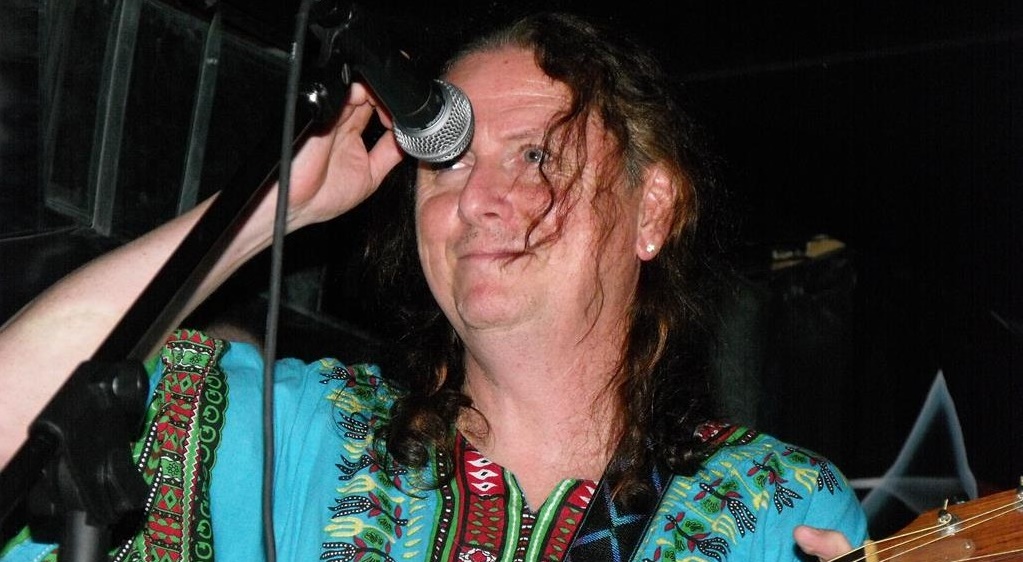 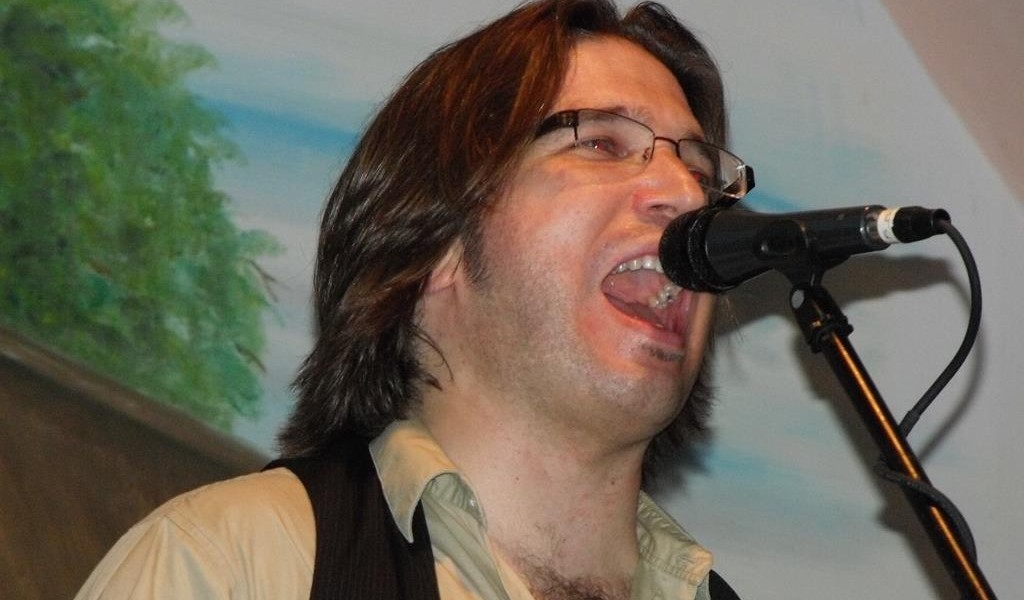 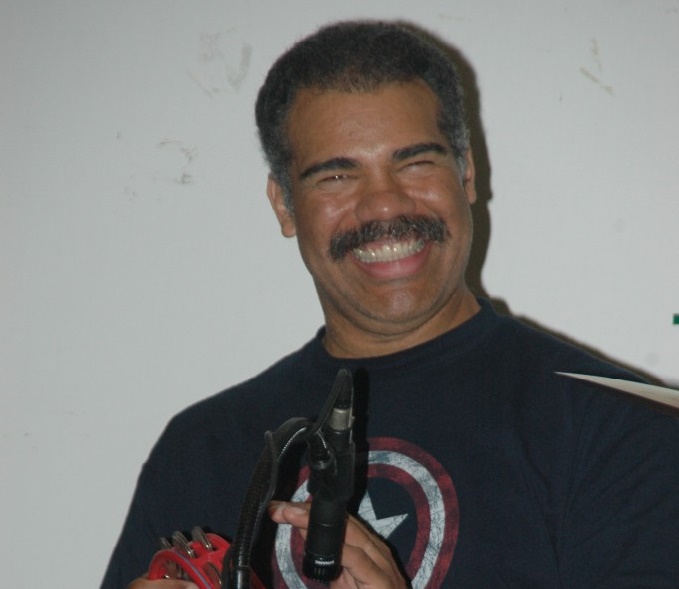 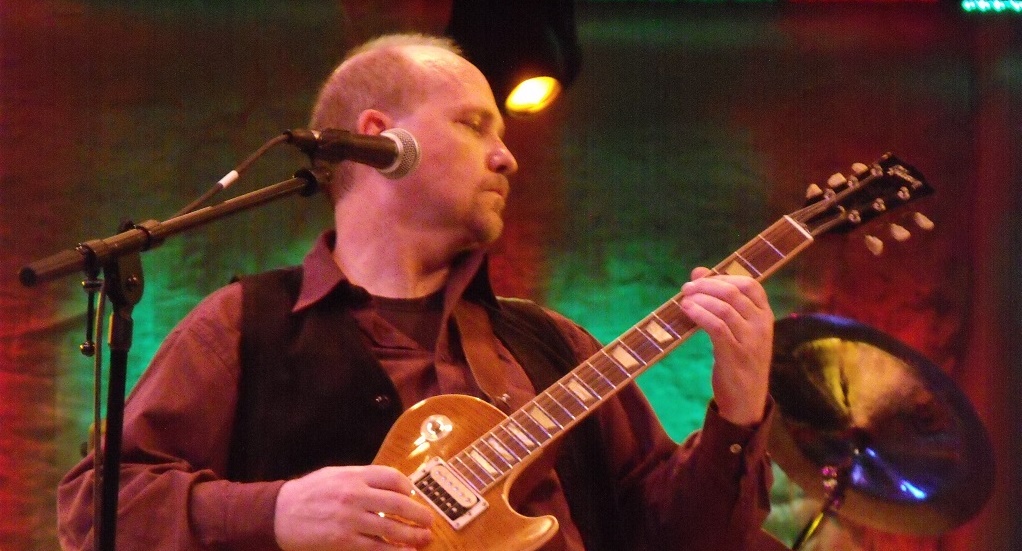 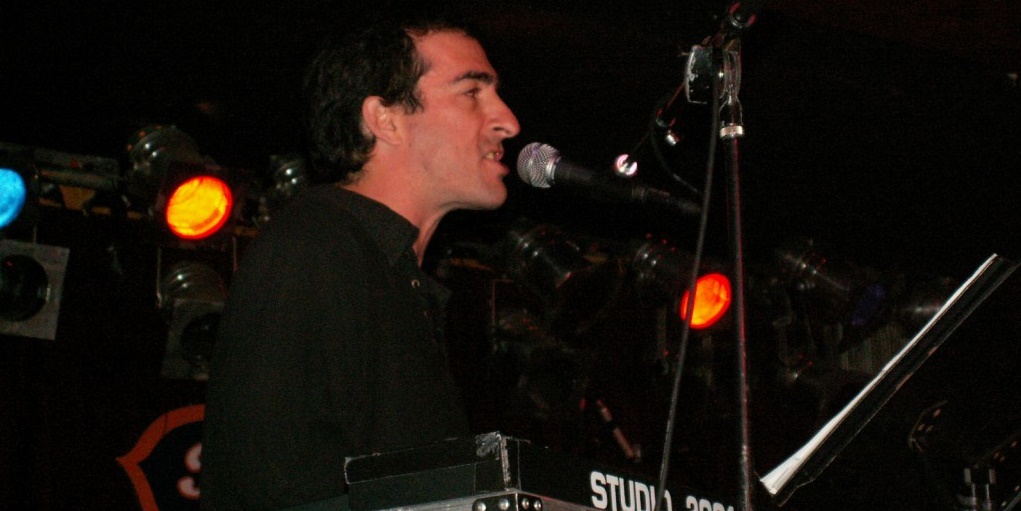 What's going on, where it's happening, and when it starts. Don't miss the magic!

Five core members with a friends list that's a veritable who's-who in the music scene on Long Island!

Never seen/heard these guys? Or maybe you have and want to relive an awesome past gig. Click the link below to get pictures and videos of these guys in action!

Friday December 3rd 8PM at the Madison Theater @ Malloy College . Buy Tickets: Broadway Rocks…The Who (ovationtix.com)
This must-see live stage show combines some of the best rock voices of contemporary Broadway and an incredible band to perform the greatest hits of writer Peter Townshend along with the triumphant achievements and unique sounds of The Who. Broadway Rocks The Who presents a high-level, hard-driving performance and sound – recreating the intensity of The Who and the depth of Townshend’s writing. This is achieved through thought-provoking video projections, outstanding musical recreation, and breathtaking vocals.Featuring the band Wonderous Stories, and the exceptional Rock Broadway voices of Mig Ayesa (Rock of Ages, We Will Rock You), Justin Matthew Sargent (Rock of Ages, Spider-Man: Turn Off the Dark), and Becca Kӧtte (Rock of Ages, Gettin’ the Band Back Together).The Who is considered one of the most influential rock bands of the 20th century and have sold over 100 million records worldwide. From the use of the synthesizer to the creation of the Rock Opera, The Who’s lasting contributions to rock music are still being felt today, 50 years after their entrance onto the scene in the British Invasion of the 1960’s. Their catalogue of hits spans decades with timeless songs like “Baba O’Riley”, “Won’t Get Fooled Again“, “I Can See for Miles”, and “Pinball Wizard” just to name a few. 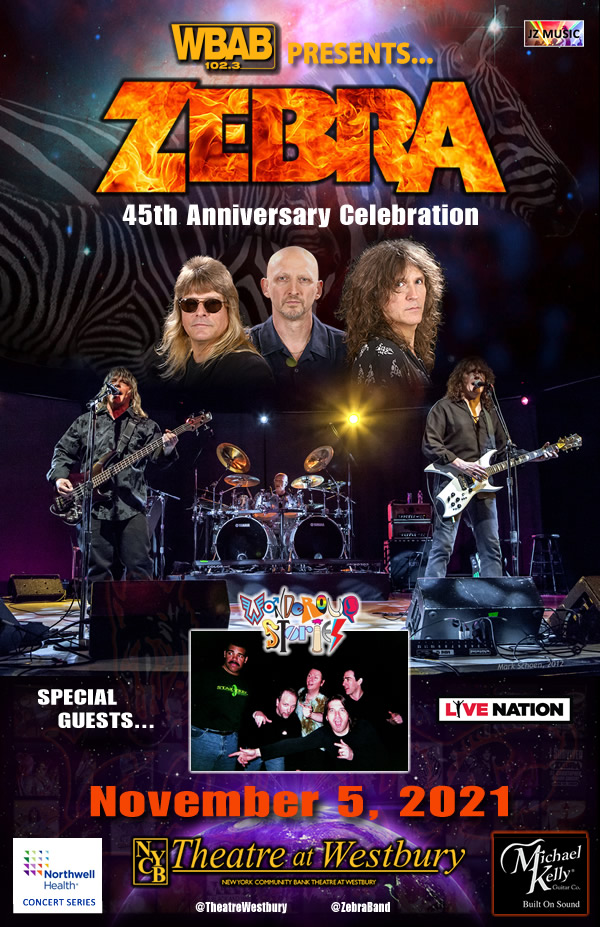 We are extremely excited with this news . The pandemic has been extremely trying but there seems to be a light at the end of that very dark tunnel . Our almost annual “Concert for Bangladesh Re-Visited ” show has been re-scheduled and is coming Friday November 26th 2021, the day after Thanksgiving, at the beautiful Tilles Center at CW Post . This great theater is known for it’s acoustics and for having philharmonic orchestra’s and opera’s but in more recent years they are branching out with more quality rock shows . This is the ninth time that we’ll be doing this show and I can’t imagine this sounding more amazing than at this venue . They are closing off the wing seating and even with that there are a huge amount of tickets available . The rules of social distancing will probably still apply to some extent and for that reason we are not sure yet how many tickets will be allowed to be sold . If you still have tickets they will be honored and stay tuned for when and if they release more seats .Come on out and experience the extended band and guest stars that this show is known for . Get ready for the WALL OF SOUND and the musical LOVEFEST that is our “Concert for Bangladesh re-visited #9” – #9 #9 #9 !!!!
As soon as more tickets are available there will be a link for tickets posted here !!!

Thanks so much -Kenny Forgione & Wonderous Stories

One thought on “Blank”