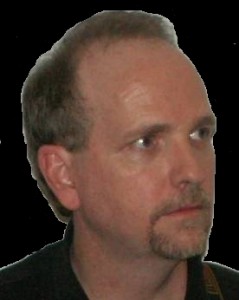 Kevin McCann, along with Kenny, is one of the founding members of Wonderous Stories. Kevin played the part of Elvis’s guitar player (Scotty Moore) in a major production that played for 2 years in Las Vegas and many other locations, produced by Phil Ramone (Billy Joel). Kevin has played in other major Off-Broadway shows. He has played many duo and trio gigs with Kenny and has played with other excellent bands.